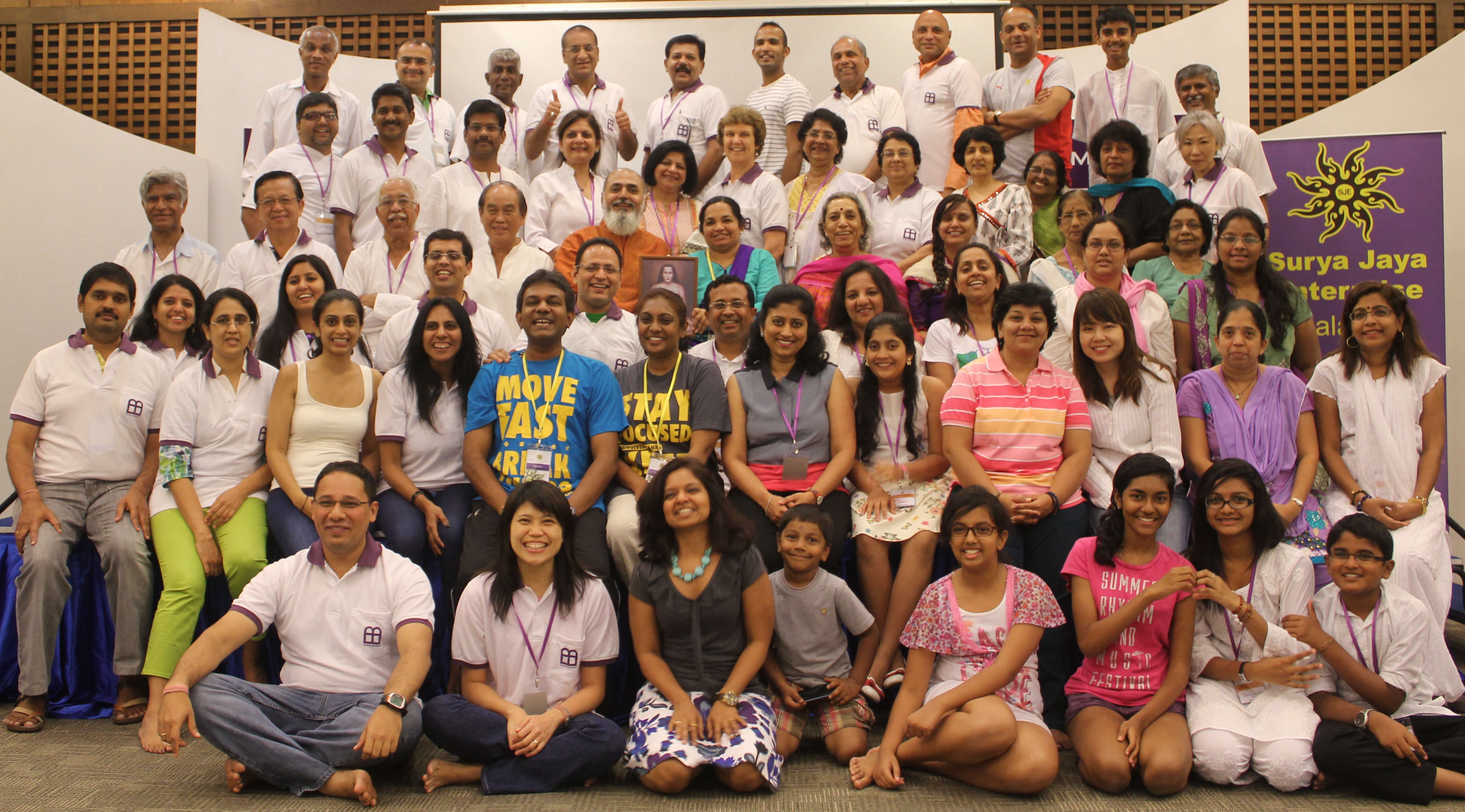 Consciousness and Awareness © by Prem Nirmal

If that is so, why there is so much difference and variety in this world? Why people are different? Why Masters are also different?

The difference is because of level of awareness. Stone is less aware, tree is little more aware, birds and animals have even better awareness, human beings have special brain so human body has capacity to manifest highest awareness. Yes, human body has capacity to manifest highest awareness but it is dormant. It needs to be awakened. It needs systematic development. How aware a person is decides his level of evolution. “Evolution of Consciousness” is a myth. Consciousness does NOT evolve or develop! Consciousness is! That’s all. What develops is awareness.

I am god, you are god, and everybody is god. This sentence is true if you use God as synonym of Consciousness. But what about awareness of that Godhood? Is everyone aware? I don’t think so. Awareness of that is the rarest of rare.

Hence only those spiritual practices are good that help us develop our awareness. Everything else is for “antahkaran shudhi” – the cleansing of inner causal body.

This understanding happened to me on 13th July 1993. It happened at such deep level and with such a great impact, I went in to silence for next five years and had been contemplating on, how we can help humanity to develop awareness so that everyone realizes one’s own Godhood / Buddhahood / Liberation. I was ready with this program of systematic awareness development and titled it as “Awareness Development Program” or ADP. I talked about it on 8th April 1997 to a group of 60 people at Thane. No body understood! I tried talking about it to 150+ group of Theosophists of Thane, no body understood!! Some inquisitive people even asked, “Are you spreading AIDs awareness?” – “Are you spreading Computer awareness?” etc. I used to reply – “We are here to create awareness of Awareness!” – People would give strange looks and will go away! It was so difficult for most of them to understand what we had to share with the world.

After about a couple of year’s trials, I understood, it is the most difficult thing to explain what awareness is. People used to ask me this question, “What is this awareness you are talking about?” It was difficult to repeat every now and then the same thing, so I wrote an article “What is Awareness?” You can also read this article here…

But my vision of conducting a full-fledged program of ADP remained a dream. There were no friends or participants for such a program because no one understood its importance and nobody believed that it is possible! I feel immensely happy and blessed that we did ADP for the first time at Krabi!

Daily “Conscious Contemplations” are available on WhatsApp groups. If you are interested in joining such group, send your Name / Country / and mobile no to +91 9619527572