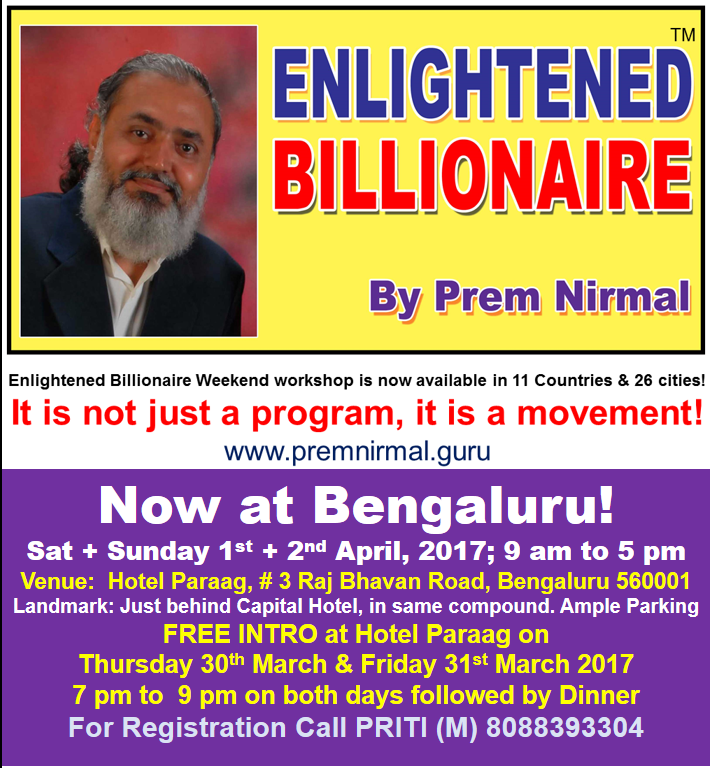 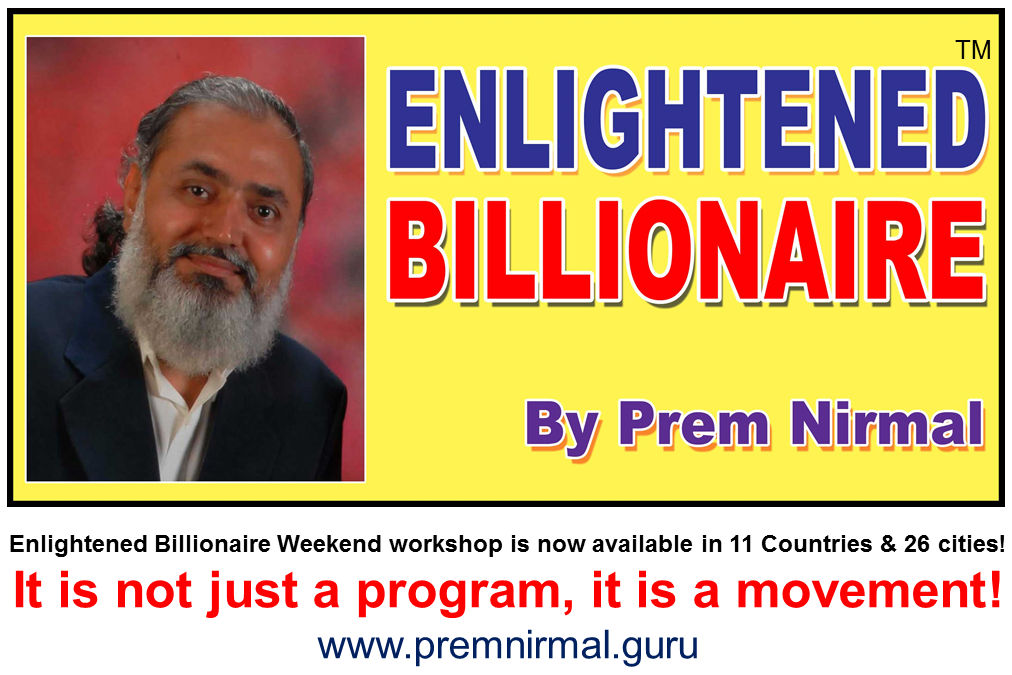 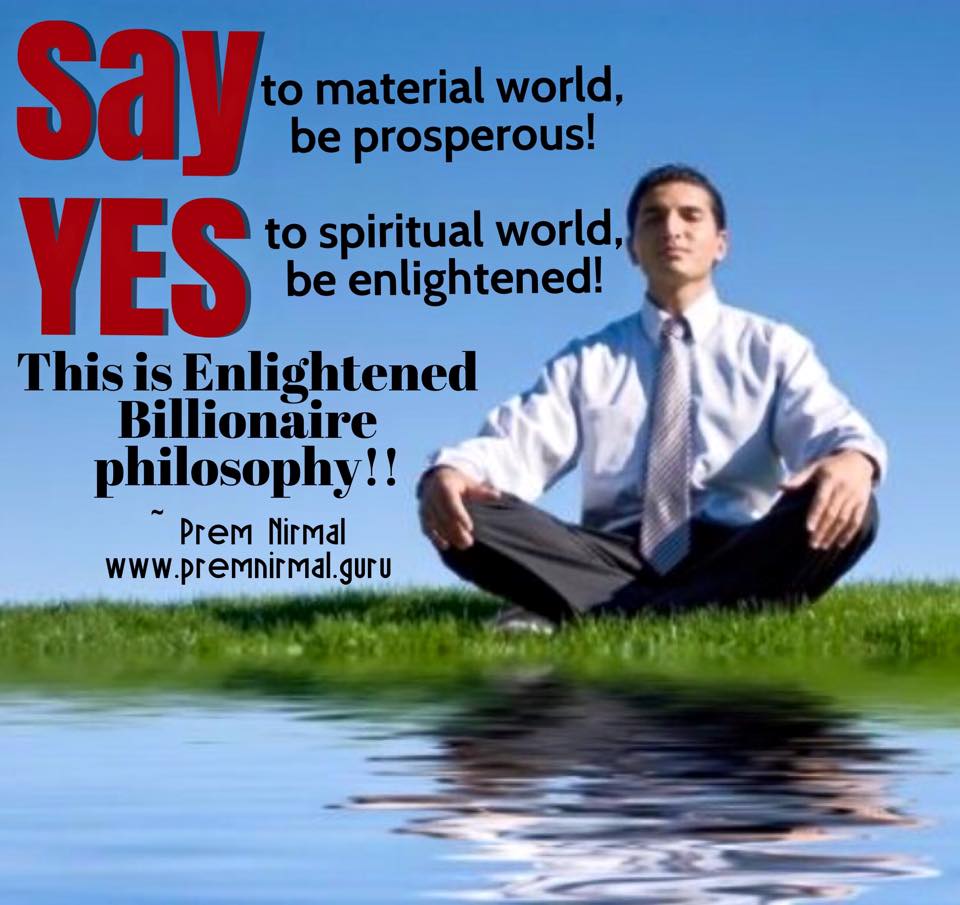 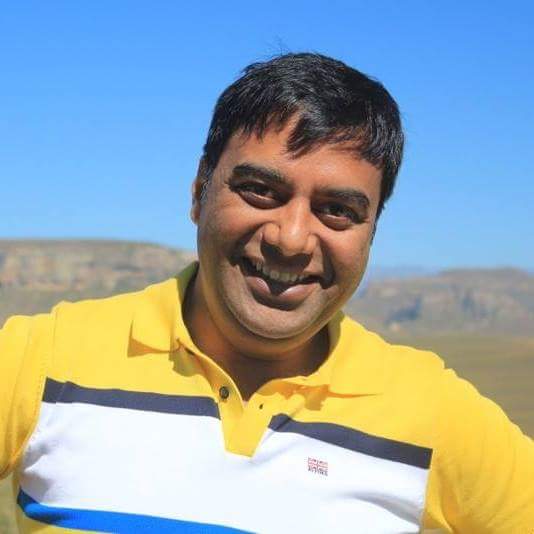 When I first met Guruji Prem Nirmal in Singapore. I thought he is like any other trainer, but when I sat in his class the atmosphere changed. My spirit got uplifted, a peace came down on me. I spoke to myself “I know this atmosphere.” and I realized this is the same as when I used to sit in front of my Enlightened Guru Sri 1008 Sri Ramdas Ji Maharaj. This atmosphere is created only in front of an enlightened master, a Self-realized being.

I learned Nirmal Kriya from Guruji and from that time onwards my spiritual progress which was stagnated for years, got an acceleration. Whenever Guruji was in Singapore I attended his classes and my spiritual growth became much faster with each class. When I attended Guruji’s international camp in Pyramid Ashram it was like returning home, i.e. Spiritual Home. Till date I have not missed his December International Camp in Pyramid Ashram.

With him Mantra is simple… keep practicing his teachings.

As an Engineer and a IT professional I was not convinced with the traditional explanations of the spiritual processes. I wanted a logical and scientific explanation. Guruji Provided me exactly what I needed to understand. Guruji creates power packed simple training sessions for complex concepts, for our benefit.
Another beautiful thing is that Guruji teaches us householder spirituality i.e. Enlightened Billionaire which is relevant for today’s world. Guruji has so much to offer through his teachings, that I constantly challenge myself to make the most of everything that he imparts.

I tell my friends if you want to be an Enlightened Billionaire or realize your full potential, Guruji is the person to go to.